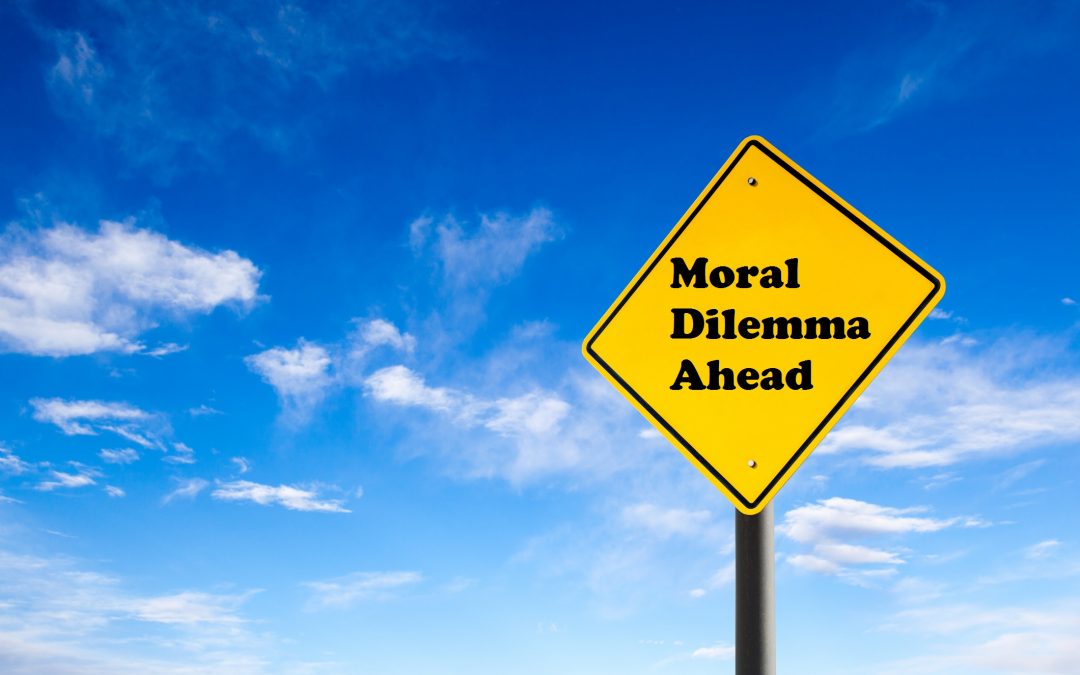 Several years ago I took a class that discussed Healthy versus Deviant Sexuality. The material was presented from a secular cultural standpoint and not from a Biblical perspective. As I listened to the presentation, I thought about the values I had personally based on my family, church, personal Bible study, as well as the values I passed on to my children and grand-children.

Beliefs and Values on Sexuality

As the class began, there was discussion of the many messages that are conveyed in our culture. “Too restrictive.” “Anything goes.” “We don’t talk about sexual topics as they are “taboo.” Our beliefs and values on sexuality are developed based on our families, education, and messages from our culture. Additionally, our faith background and perhaps whether we have experienced trauma or abuse are other factors. I wrestled with some of the class as it was presented with a very different set of values from mine. Sexual trauma is abusive and in many cases it is illegal. Sexual Deviancy in this class was defined as illegal Sexual Abuse.

The answer from the class in terms of reducing sexual abuse is to educate the culture. CERTS (Consent, Equality, Respect, Trust and Safety) was presented as a model to use. I agree this model would reduce illegal sexual abuse, but I wondered if there was more. Was there something better that God desired for each of us?

As I think about our culture, it seems like we are sexually obsessed. I worry about the long-term impacts for my children and grandchildren as well as others. There are items in the news or in advertising regularly using sexual images to illicit attention.  I regularly observe headlines or photos on the Internet that tempt me to look for more.

We Need Another Category to Describe Sexuality

While trying to define Healthy vs. Unhealthy Sexuality, we should examine the impacts. These are individually, within one’s family, community, and the culture. Was anyone hurt? Is it fulfilling? Are there long-term consequences? Does God have a better plan for your life? After being at Where Grace Abounds, I have observed the consequences for many people as they seek a better approach compared to what they have experienced. It is often a long, painful journey to work through the consequences and seek a new path in their lives.

A Culture of Pornography

Fifteen years ago when I was working on my Master’s in Counseling, I remember a guest speaker. He spoke about the availability of Pornography on the Internet. One no longer had to go somewhere to purchase material, because it could be viewed from home or wherever they had an Internet connection. He told us to prepare, as each of us was expected to work with Pornography addiction within ten years.

Recently I heard a speaker describe Pastoral Counseling experiences he had encountered. He talked of counseling a young couple that was living together. He began by asking what was keeping them from being completely sold out to Jesus Christ. This led into a discussion about them living together and how they were enjoying their time together. They did not seem to think about any possible consequences. The Pastor described a possible future scenario to them to see what their reaction might be. For example, what if at some point they decided to get married, either to each other, or someone else. Assuming it was someone else, what would his or her wedding night be like? What if, as they prepared to spend the night together on their wedding night and their spouse brought in many others to join them in bed. Would that be okay? They both said absolutely not.

The pastor informed them that each time they have a sexual relationship with someone else or view pornography or fantasize about other people, they create a strong memory. Those memories will come back when they are with someone else or when they get married as a comparison.  Or what happens when the relationship is only built on sexual intimacy? For a variety of reasons, sexual intimacy can be interrupted, either temporarily or longer. Will the relationship fall apart if that happens, or will it last a lifetime? The Pastor asked them if that was what they really wanted. These possible scenarios were really beneficial for them. They desired to grow in their relationship with one another in a more balanced and healthy manner.

A key take away is that the Pastor focused on building a relationship with the individuals. He started where they were. They did not have a strong knowledge of the Bible or a conviction to follow the Bible. He began where they were and told stories that would generate a desire to avoid the consequences they might face. Then he had an opportunity to share from the Bible and pray with them. He waited on the Holy Spirit to convict and lead them in a new direction.

What if when we read the Bible, we thought about how God might be protecting or redeeming us? Instead, we often read it as a list of do’s and don’ts. What if God desires so much more for us, a deep intimate relationship with Jesus Christ, and yet we settle for something far less? There are many times in my life that I have prayed about different decisions. I’ve asked God to direct me so that I could follow His will. In 1 Thessalonians, there are verses that seem very clear in terms of God’s will for our sexuality. “For this is God’s will: that you become holy, that you keep away from sexual immorality, that each of you know how to possess his own body in holiness and honor ” (1 Thessalonians 4:3-5, NET).

If this has been an area of struggle, it is never too late. I encourage you to pray and seek help to work through your past and build a new future. I read Surfing for God, Discovering the Divine Desire Beneath Sexual Struggle by Michael Cusick. This is an excellent book that has helped many individuals as they worked through their past. It casts vision for a new future with greater intimacy with Jesus Christ.