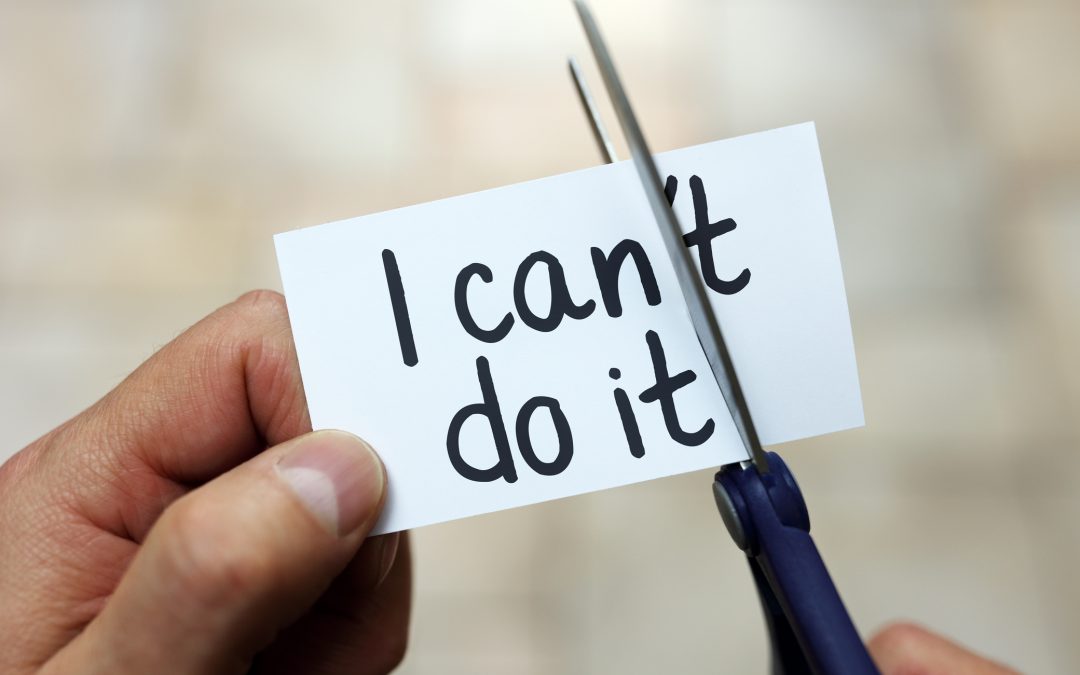 Some time ago, my pastor asked me to share with the congregation after his series of messages on truth and grace.  He knew of WGA’s commitment to “100% Grace, 100% Truth: No Compromise,” and he was asking me to “share lessons you have learned as you have made grace and truth a simultaneous priority.”  These  lessons I share come straight out of my response to him.

Several years ago, “Ronald” came to WGA for help breaking a life-controlling sin habit that held him trapped in a double life—one life as a loving father and grandfather, respected elder and Sunday School teacher at church, and another secret life lived in the shadowed alleys of anonymous sexual behavior.  Just the night before, he had narrowly missed exposure, as one of his secret places was raided by police—he wasn’t there because he had to stop and fix a flat tire.  Scared and sobered, and believing God had intervened, he was ready to do what it took to rid his life of risky behaviors and the fantasies that drove them.

Ronald made great progress toward his goals during the first few months as he learned about himself and God’s provision for him.  He made some important decisions:  set realistic boundaries around his free time, established accountability relationships, and committed to consistent group attendance and participation.  With all this came a greater sense of well-being, hope for the future; he also enjoyed a season of freedom from temptation.

But one day, the phone rang and I heard his voice, agitated, angry,

“Mary, I just want to know one thing.  If I go and act out tonight, will you still talk to me tomorrow?”

Second-guessing myself, I thought back over the call – “could I have talked him out of it?”  Should I have tried?  “I think he would have listened to me; did I say the right thing?”  “Or did I just give him permission to sin?”  “Will this be the time he is arrested, or contracts AIDS?”  Sleep was fitful that night.

The next day, I answered the phone and Ronald spoke before I finished saying “Hello.”

“Great!  You sound elated.  What made you change your mind?”

“Just knowing somebody loved me enough to talk with me, even when I am so rebellious, gave me the strength not to do what I was bent on doing.”

As Ronald continued to tell me of his victory and the very real transformation in his thinking and motivations that helped him live up to his convictions that day, I remembered the Scripture that I learned long ago;  “My little children, these things I write to you so that you may not sin. And if anyone does sin, we have an Advocate with the Father, Jesus Christ the righteous one.” 1 John 2:1, NKJV

I told Ronald the truth— “ . . you know you don’t have to do this thing. . ,” and I offered him grace—“But if you do, I will still be here tomorrow to talk with you as usual.”

And the power of Grace and Truth Applied melted a rebellious heart.  It has been my privilege to walk with Jesus many years as His Spirit worked with a heart in need of His unconditional acceptance together with the truth of His word.  Over the years of living into His Grace and Truth, I have learned many lessons.

God’s Grace and Truth, are two sides of a coin, not two different coins.

If you reach for one without the other, it becomes something else entirely; something that is neither Truth nor Grace, but a sort of pseudo-truth, and a pseudo-grace. Pseudo-truth is rigidity, legalism; it becomes a one dimensional adherence to the letter of the law without evidence of God’s compassion and mercy.

Pseudo-grace is a license to “go on sinning so that grace may increase” (Romans 6:1), thus effectively rendering the truth irrelevant, and compromising God’s standard of holiness.

Grace and Truth are complementary and compatible.

At its most mature application, Grace and Truth are intricately complementary and compatible like two well-trained skaters on ice moving together in synchronized rhythms and patterns.  (Of course, it takes training and practice—I wonder how many times the skaters ran into each other and worked at cross-purposes before they got it right?)

I pray that we will learn these lessons and others so well that we will be carried along in the current of his Grace and Truth, till we are so like Him that as Wayne Watson sings, “… as days go by I hope I don’t stay the same; I want to get so close to Him that it’s no big change on the day that Jesus calls my name.”