The Gift of Living in Tension 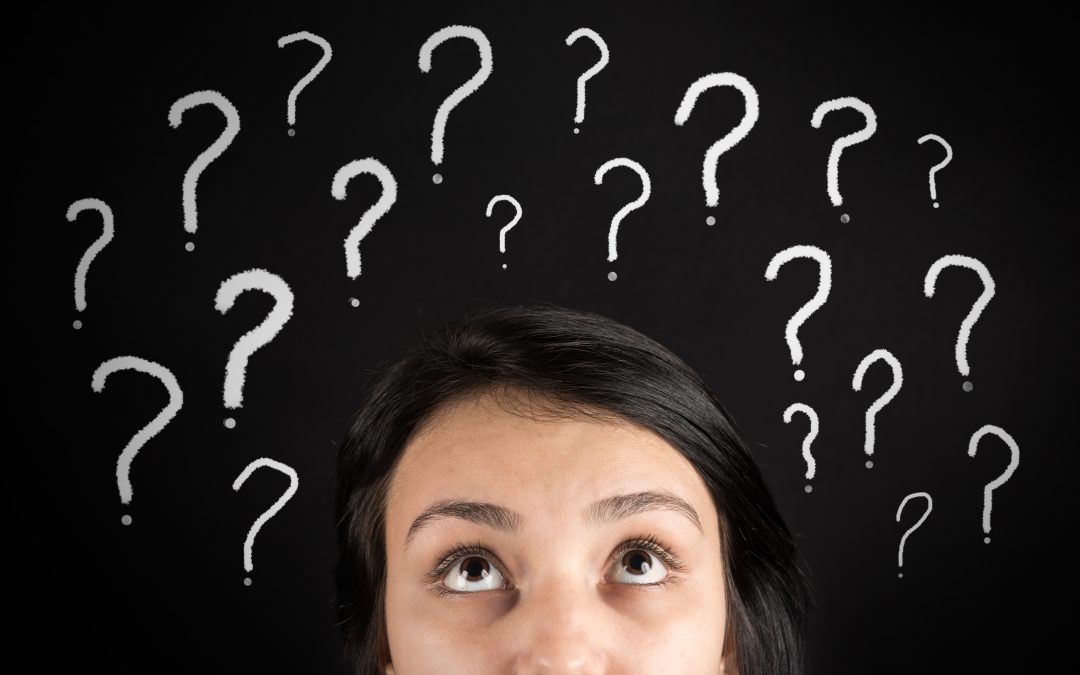 I often feel a lot of tension in my life, like the stretching of a rubber band that stresses the material. When I think of tension, I think of how it is used to test the strength of an object. It feels like an appropriate metaphor for life as my strength seems to be tested daily.

Social media and political agendas loudly proclaim arguments for or against inclusion of LGBTQ+ people. As a same-sex attracted person, I often feel stuck in the middle between the far-right conservativism in which I was raised and liberal leftist views which I have been exposed to in recent years. The positions could not be more different. Put most extremely, one side says that LGBTQ+ people should suppress their feelings in order to live as upright a life as possible. The other side encourages people to live life to its fullest by loving whoever you want, whenever you want, however you want.

I hear the arguments of both sides through Facebook memes, biased news articles, and in conversations with friends and family members who know nothing about how I’ve personally wrestled with this topic. As I’ve considered both sides, I’ve come to the conclusion that neither political position, right or left, is satisfactory. To suppress my feelings towards other girls would be denying their existence and simultaneously hiding God’s work in my life through the feelings of distress around same-sex attraction. Moreover, to freely give my love away without limits to any person(s) of my choosing is not only physically risky but also puts me in an emotionally vulnerable place in a way that does not honor intimacy as a gift from God.

This is the tension I inhabit. Daily, as I listen to sermons, engage with social media, pray, talk to family and friends, study, and seek the Lord, I feel a strong cultural pull from both sides. Do I suppress my feelings for other girls or embrace them?

Even as I ask that question, I find it fundamentally flawed. The question presents a false dichotomy by posing two options as being in opposition to each other when really they do not have to be. One thing I have found from living in this tension between the conservative views of the right and the progressive views of the left, is that there is a depth and a richness of being in this tension that neither of these polarizing political sides can experience. Living in this tension, though excruciatingly confusing at times, has been the single most formative aspect of my life thus far.

Living in tension about same-sex attraction forces me to seek answers to questions about godliness, sex, intimacy, friendship, community, family, and other topics that I would never have explored otherwise. When I hear others around me simplifying the political debate around LGBTQ+ people by saying, “they just need to submit their desires to God”, I am grieved for two reasons. First, I am filled with sorrow because attitudes of those who make such statements often view sexual orientation as an “issue” without considering the people who daily seek the Lord in the midst of same-sex attraction. I think of my friends at WGA who are committed to coming to Thursday night group because they are committed to seeking the Lord. The hostile attitude I often hear from the far right ignores our daily struggle to pursue the Lord on a deep level. Secondly, I am grieved because those attitudes refuse to acknowledge the complexity of human desires and behaviors in a world where evil constantly reminds us that things are not the way God originally intended. Theologically, such a response does not explore the impact human fallenness has on all areas of faith and practice, not just sexuality.

Back to my original question: do I have to choose between suppressing and embracing my feelings towards other girls? After living in this tension and seeking God’s word for wisdom on the complexities of human nature, I’ve found that I must both suppress and embrace same-sex attraction. I suppress these feelings because unbridled romantic desire for anyone, male or female, is not love, but lust. Should I express my feelings towards every person I find attractive, it would be both ungodly and downright creepy. On the other hand, I embrace these feelings because the call to be a Christian is a call towards love, towards relationship, and towards communion with God and others. I embrace the God-given desire to be connected to another person and seek to honor Him through those relationships.

I’m reminded that, as Christians, we all are living in tension. I’ve heard it best phrased as a tension between “the already and the not yet”. This captures Paul’s idea in Romans 8:23 where he says that we groan inwardly for the redemption of our bodies. We live in tension as those who have been redeemed by God, but still live in a world marred by sin. We live in tension between loving God through our lives here on earth and waiting in anticipation for him to restore all things to himself. If anything, the tension I inhabit with same-sex attraction serves as a daily reminder of the Christian life. Yes, tension is uncomfortable, more uncomfortable than words could ever describe. But it is also a gift because it reminds me of the hope I have in Christ’s return when he will make the broken things whole again. 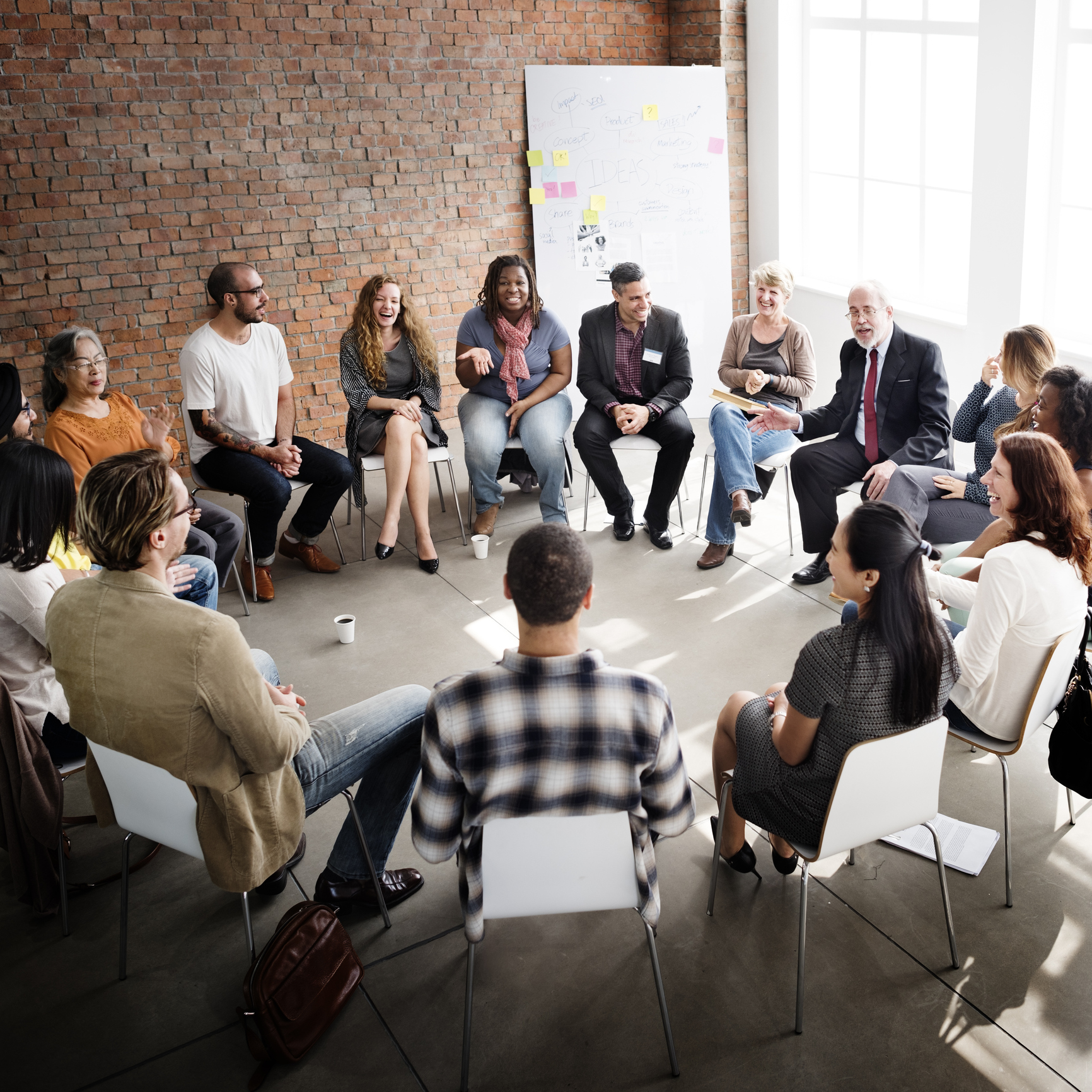