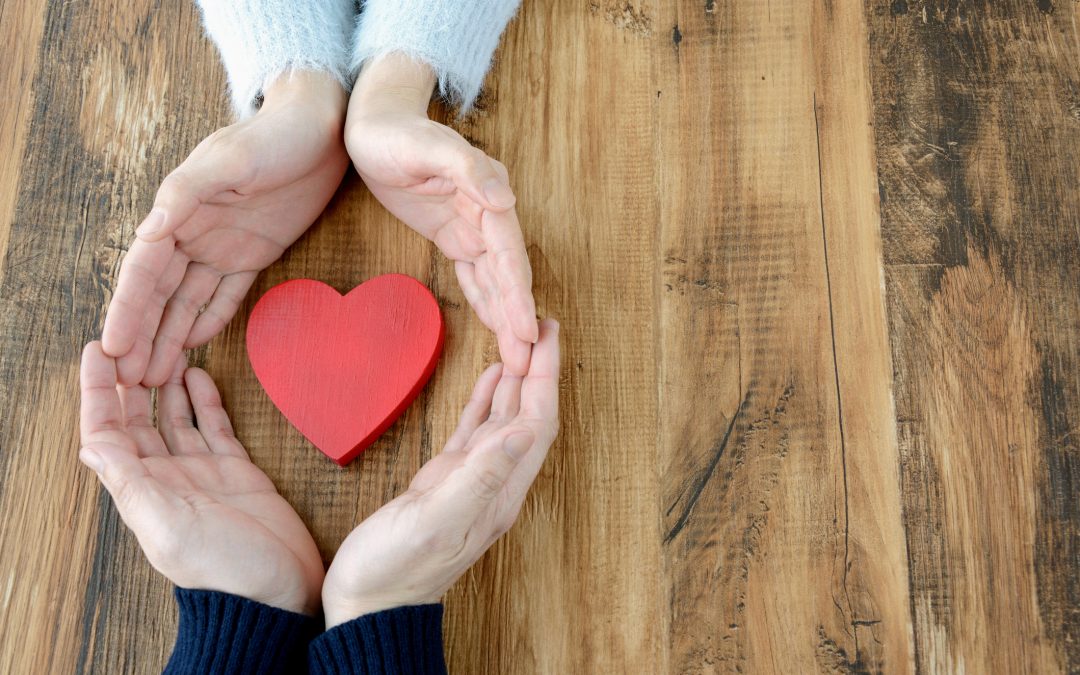 If you want to rely on my word and don’t have time to read the rest of this article, I’ll give you the short answer, the bottom line:  No,  . . . . more sex doesn’t equal more happiness.  Nor do single people experience greater satisfaction than do married people in monogamous relationships.

Here’s the back story to support my opinion:

The aforementioned questions come up fairly often in the minds of people who contact Where Grace Abounds.  Influenced, as many of us are, by media-fed illustrations of frequency and intensity of sexual experiences, it is no wonder people feel inadequate or simply confused when they compare their own experience with that of the latest film or salacious social media stories.  They ask, “What is normal?” or “Am I normal?”

Here’s the scientific report from a 1994 secular study (University of Chicago) on sexual practices, Sex in America:  A Definitive Study. In 3400 face-to-face interviews with a random selection of people age 18-59, the “data presented seems to support an extraordinarily conventional view of love, sex, and marriage. . . . ” and “married people report that they are more physically pleased and emotionally satisfied from sex.”

If 1994 is too long ago to be relevant for you, here is an updated look at the issue:  Now for the truth about Americans and sex. The author, Philip Elmer-Dewitt, reviewed the findings of the Sex in America study, conducted more interviews and researched the scientific position on the current state of the issue as of 2001.  He said:

“If the study is as accurate as it purports to be, the results will be in line with the experience of most Americans. For many, in fact, they will come as a relief.”   “A lot of people think something is wrong with them when they don’t have sexual feelings,” says Toby, a 32-year-old graduate student from Syracuse, New York, who, like 3% of adult Americans (according to the survey), has never had sex. “These findings may be liberating for a lot of people. They may say, ‘Thank God, I’m not as weird as I thought.’  Scientists, on the whole, praise the study.”

If even 2001 is simply ancient history for the reader, how about this 2014 survey of college students:  A New Standard of Sexual Behavior? Are Claims Associated With the “Hookup Culture” Supported by General Social Survey Data? The researchers of this paper compared earlier results with current students and concluded that “We find no evidence of substantial changes in sexual behavior that would indicate a new or pervasive pattern of non-relational sex among contemporary college students.”

Or, maybe readers need a current study directly answering their question.  How about this 2015 Carnegie Mellon research paper, Does Increased Sexual Frequency Enhance Happiness? The authors report that “We present results from the first experimental study to address the question of causality. We recruited couples and randomly assigned half to double their frequency of intercourse.  We find that increased frequency does not lead to increased happiness…”

So, why do I do all this research to see what secular researchers are saying?  Because maybe there will be a few readers who are more like “doubting” Thomas (so like me, I admit), who needed backup information at first to be able to believe.  The University of Chicago study gave me some good information a number of years ago that helped me in preparing a presentation on human sexuality.  Among the interesting findings, the authors concluded that “both emotional and physical satisfaction declined when people had more than one sexual partner” and “affairs reduced overall satisfaction; most reported preference for primary partner rather than “affair.”

Good news!  Isn’t it great that the researchers are finding that God’s “extraordinarily conventional” standards are also the most satisfying to people?  Could it be that’s why he gave the guidelines, so that we could experience the pleasure in marital intimacy He intended?  And could it be that His laws (rather than being joy killers and depriving us of true satisfaction and ultimate pleasure through sexual freedom) are designed to help us get to the best experience instead of being disappointed and damaged by settling for so much less than He intended for us?  I believe that this is exactly what He is like and what He wants for us.

Am I still concerned about the darkness in our culture surrounding sexuality?  Yes, I am so deeply troubled by a rampant permissive attitude that tempts us all to doubt our Father’s intentions.  But I am also encouraged that there is still so much evidence that people are looking for and finding the Truth when they really pay attention.

Mary is one of the founders of Where Grace Abounds and served as Executive Director from its inception on July, 1986 through March 31st, 2007.  She speaks and teaches at churches and conferences across the country. Mary has also served on several boards of non-profit organizations, is a conference speaker on a variety of topics that include: Intimacy with God, Healthy Sexuality, and leadership development.  She currently serves in leadership in her denomination. Mary’s favorite ministry roles are discipleship counseling, group facilitation, and leadership development.