Epstein and You: Closure in the Absence of Justice 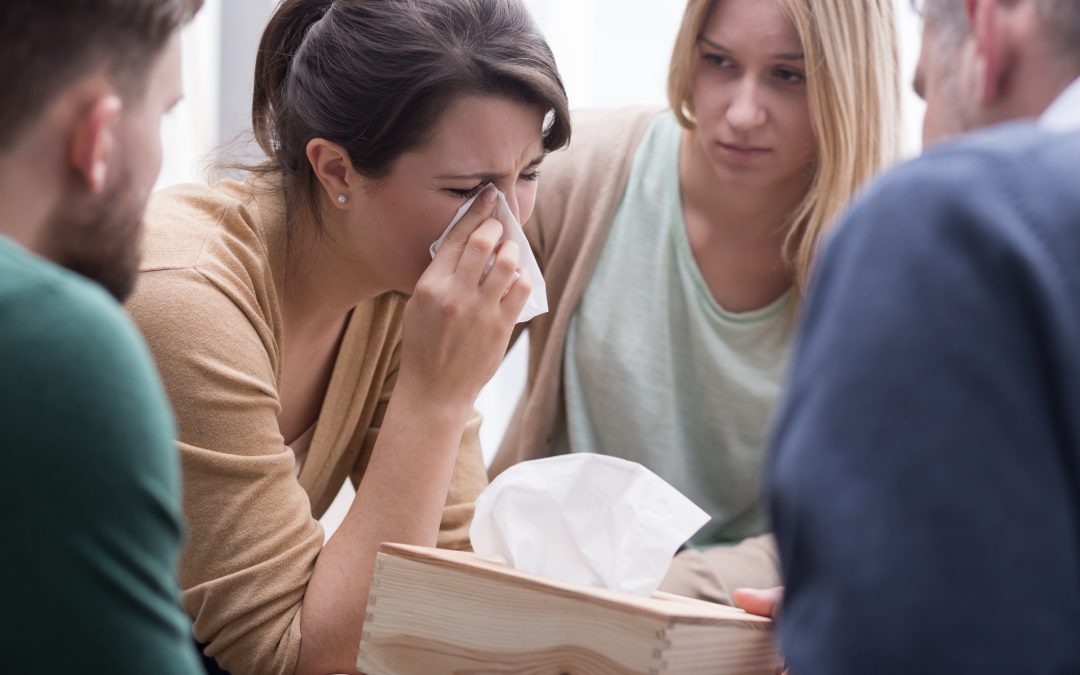 Jeffrey Epstein is in the news again, or still and again to be precise.

Notoriety and intrigue follow the accused pedophile even after his “alleged suicide,” or “alleged murder,” (depending on whether you trust the forensic professional who did the autopsy or place your bets on the family’s expert medical professional.)  But news of Epstein isn’t what is on my mind today, so I am not spending much time wondering whether he killed himself or someone else did it.  What I want to know is, “How are his accusers doing?”

Twenty-three women prepared for court, scheduled for August 18th, 2019. They all must have been in varying degrees of fear and trepidation; all seeking some sort of healing balm.  Some were angry and looking forward to facing Epstein in court as they would finally “speak truth to power.” Others were likely looking for some acknowledgment of the pain and confusion that had permeated their lives since encounters with him that began when they were young teenagers.  And I dare to say that all of them were looking for some sense of the “closure” they hoped would come through Epstein’s trial and conviction of crimes against them.

But it wasn’t to be.  Jeffrey Epstein, the perpetrator, died two weeks before he was to appear in court.  The accusers, the victims, the women who were empowered and ready to testify against him, were still going to appear in court, but without the man there to accuse.  Some called it his final perpetration, a final violation, depriving them of . . . , whatever it was they thought would help them.

So, it doesn’t look like they are going to get the closure they seek.  They may eventually get some reparations in the form of monetary compensation when the sizable Epstein estate is divvied up.  But the soul wound, the hole in their hearts, need something else, something less definable, less measurable, but infinitely more integral to becoming whole.

There is much written about healing from childhood sexual abuse; I suggest to men and women who have been abused that they find a therapist to entrust with their story, a counselor who will listen deeply, as long as it takes.  But almost as important as finding a good therapist, a person who has been sexually victimized needs to be in a support group with others who have had similar experiences.  About the power of support groups, Patrick Carnes writes of the results of a survey of past clients done by Golden Valley Health Center, the first in-patient treatment program for sexual addiction (Out of the Shadows).  The survey found that the single most important factor in a person’s sustained freedom from addiction was their interactions with other patients.

People who have been abused will open up and trust one another before they will trust a person in an official position of trust.  So, healing comes from opening up to people who specialize in helping, sharing your story with others who have similar stories, and keep on doing this—a recipe for healing.

Closure in the Absence of Justice

But what of closure. . . what of a wrap-up to the whole thing. . . when will it be done.  What follows are a few pieces of the puzzle from my perspective—one that is met with resistance at first, even by me.

It has been my personal experience (yes, I qualify for the #MeToo movement,) and my observation of the lives of many victims (survivors) of abuse over the past 25 years, that a key ingredient of finally being free of, no longer controlled by, the effects of childhood trauma most often includes the added element of choosing to no longer be bound.

A good therapist can help a person come to the realization of the “learned helplessness” that most often is present in a victim of childhood abuse.  Like a baby elephant who has a rope tied around its leg and to a stake in the ground, learns that it cannot move and finally decides no longer to try, a child that is truly helpless in the face of adult power over them learns that they cannot resist.

But a baby elephant grows into a giant elephant, powerful to pull trees up by the roots, yet most still become docile once the rope is around its foot (Bound by the belief that it is still powerless over the rope.  But occasionally an adult elephant pulls hard against its rope and finds itself free from the stake. . . and is liberated.

Likewise, a child grows into an adult, no longer helpless, and once made aware of their options, can choose to pull away from the bonds of learned helplessness.  They can choose, incrementally, sometimes oh so slowly, but nonetheless growing, into trust.

So, the good news is, the Epstein accusers don’t need him in order to achieve a good measure of closure.  With a competent therapist and a support group of people with similar backgrounds, and by choosing to be free of the bonds of the past experiences, they gain increasing freedom and closure that dawns upon them as a result.  Closure happens internally, through growth and development as a person is able to choose for themselves what will hold them back and what won’t.  It has been my observation that as long as a person is looking to an outside source (especially when that source is their abuser) for closure, then they will remain in the grip of past experiences.

At Where Grace Abounds, our survivors of abuse read The Wounded Heart by Dan Allender, and work through the companion workbook with a therapist or their support group.  And what outcome can we hope for then?

As Dan Allender says, “I would argue that change is possible and substantial, but not perfected until heaven.  “Substantial healing,” a phrase used by Francis Schaeffer, underscores the possibility of deep and meaningful alteration, without blinding our eyes to the fact that permanent and final change awaits the transformation of the world through Christ’s return.”

Please pray that we will all choose to grow free of past experiences taking God’s promise to heart for the final closure:  “In all my prayers for all of you, I always pray with joy because of your partnership in the gospel from the first day until now, being confident of this, that he who began a good work in you will carry it on to completion until the day of Christ Jesus.” (Phil 1:4-6)