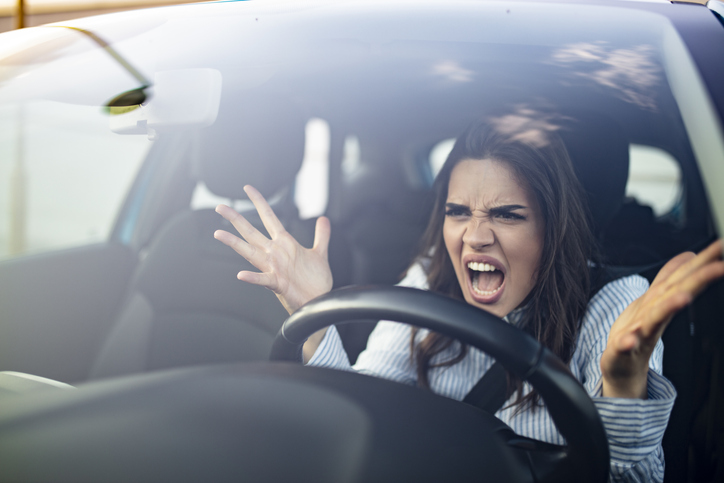 Author’s Note:  These thoughts were originally expressed as part of a newsletter article in March of 2014.  After a few conversations this week about politics (within and without the church), I think it apropos to revisit the issue of anger.

At 7:02 on Monday morning, I arrived at the prayer breakfast with my face flushed, heart pounding, and mind racing with justifications and rationalizations for why I had just yelled at a guy in a car next to me.  (Well, I hadn’t really yelled, just  . . . .raised my voice. . . . a lot.)

I was angry.  I recognized the signs; been there before!

Revisiting what I know:

A few generally accepted facts about anger include:

From a Christian perspective:

Anger is a big deal, a powerful force.  We get to choose how we direct that force when it is coming from within our own hearts and minds.  And we get to choose how to respond to that force when it is directed at us.  I think it was Victor Frankel who made the point that in the indignities of the concentration camps, the one thing that could never be taken away from you was your choice in how you respond, and your attitude under stress.  I am inspired and motivated to submit my anger to the Lord and move in His Spirit in my own responses or the responses of others.  And take to heart this quote from a Roman politician and general::

Consider how much more you often suffer from your anger and grief, than from those very things for which you are angry and grieved. –Marcus Antonius