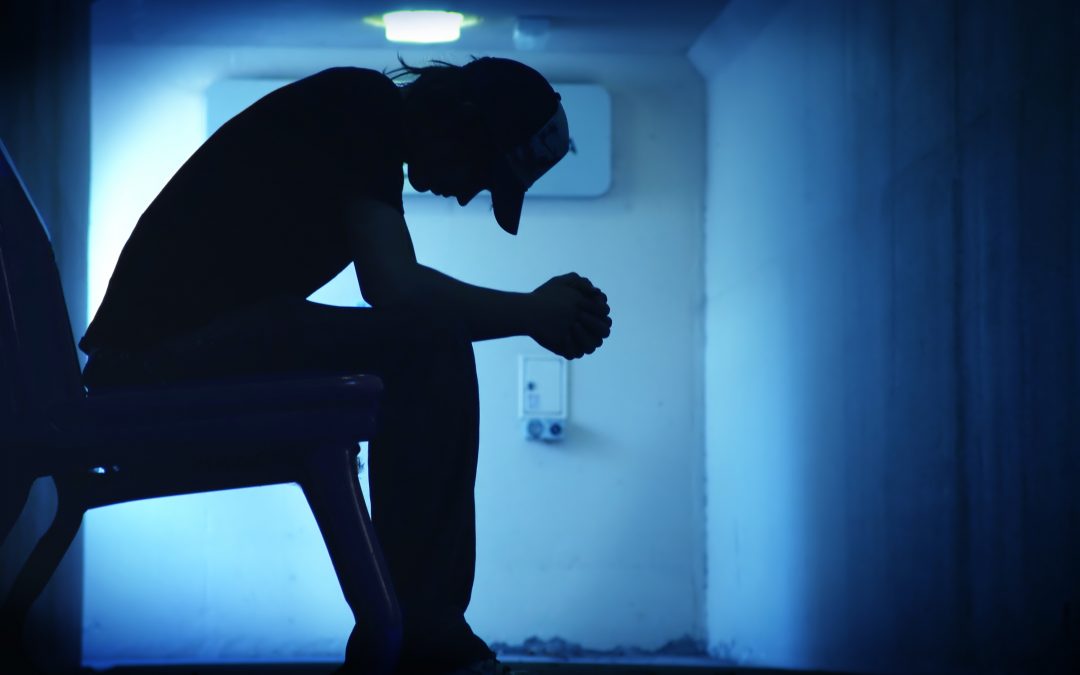 “If there lurks in most modern minds the notion that to desire our own good and earnestly to hope for the enjoyment of it is a bad thing, I submit that this notion has crept in from Kant and the Stoics and is no part of the Christian faith. Indeed, if we consider the unblushing promises of reward and the staggering nature of the rewards promised in the Gospels, it would seem that Our Lord finds our desires, not too strong, but too weak. We are half-hearted creatures, fooling about with drink and sex and ambition when infinite joy is offered us, like an ignorant child who wants to go on making mud pies, in a slum because he cannot imagine what is meant by the offer of a holiday at the sea. We are far too easily pleased.”

Bad Love is Better than No Love—Not!

There was a long season in my twenties where I actually believed this saying. To stay in a toxic, soul destroying relationship was better than being all alone. Oh how many long years it’s taken to root out that false belief! Thank God for healing and sanity. Yet, there was a growing list of lasting consequences from insistently holding onto this poisonous lie. Lingering in bad relationships longer than I should, each new break up had a diminishing effect on my self-worth. I heard the strong drumbeat of messages repeating in my head,“Something must be wrong with you, Scott. You’re ugly & unlovable. Nobody wants you. You’re not worthy of love.” These awful voices led me to the crossroads of other bad decisions.

I’ll Never Get What I Really Want

The hope I held out for love and intimacy was quickly drying up. “I’ll never get what I really want,” I would often think. Real love, deep intimacy and being “chosen” by someone seemed always out of my grasp. The only option was to take the road I’d seen many before me pick when all hope is gone. I would simply settle for sex. I won’t really be loved, but I could hopefully have some satisfying and fun sexual encounters, without the commitment. I’d feel the closeness and warmth of another, even if it were just for an hour or two or for a night. It might feel sort of like love. I eventually tried an evening of “just casual sex.” That bubble burst pretty quickly. The next morning waking up with a stranger left me even more hollow and empty. The only thing left was a feeling of despair.

When hope dies (or we kill it), it’s easy to give ourselves over to whatever we think will make us feel alive. Or we choose to feel safe and self-protected. We find ourselves at the crossroads of choosing despair or to risk hoping again.

When hope is gone or when we’re just plain weary of being hurt again, we find ourselves deciding between two options:

Nobody wants or needs another broken heart. When you’ve been hurt repeatedly by relationships, it’s not a surprise to choose self-protection. We build thick walls around ourselves, vowing to never let anyone too close again. Rather than bad love, we come to the conclusion that no love is better. But this isn’t a peaceful decision. This isn’t about leaving a toxic relationship, choosing to be alone and pursue intimacy with God, family, friendships and community. We live behind protective barriers which keep the pain at bay, but unfortunately good things won’t get through either.

The other option is just settling for far less than we are created for, as in the CS Lewis quote above. We’d rather play in our mud puddles of  “drink and sex and ambition”because it’s too scary to want anything more. We give ourselves over to our numbing addictions. We settle for binging on pornography because it’s safer to watch (false) intimacy from a distance. Rather than live life abundantly, we can settle for the IV drip that just barely keeps us alive. Now that’s pretty despairing.

In my next blog, we will look into the Remedy to Despair.