Childhood Gender Dysphoria: Options to Consider As a Parent for Your Struggling Child 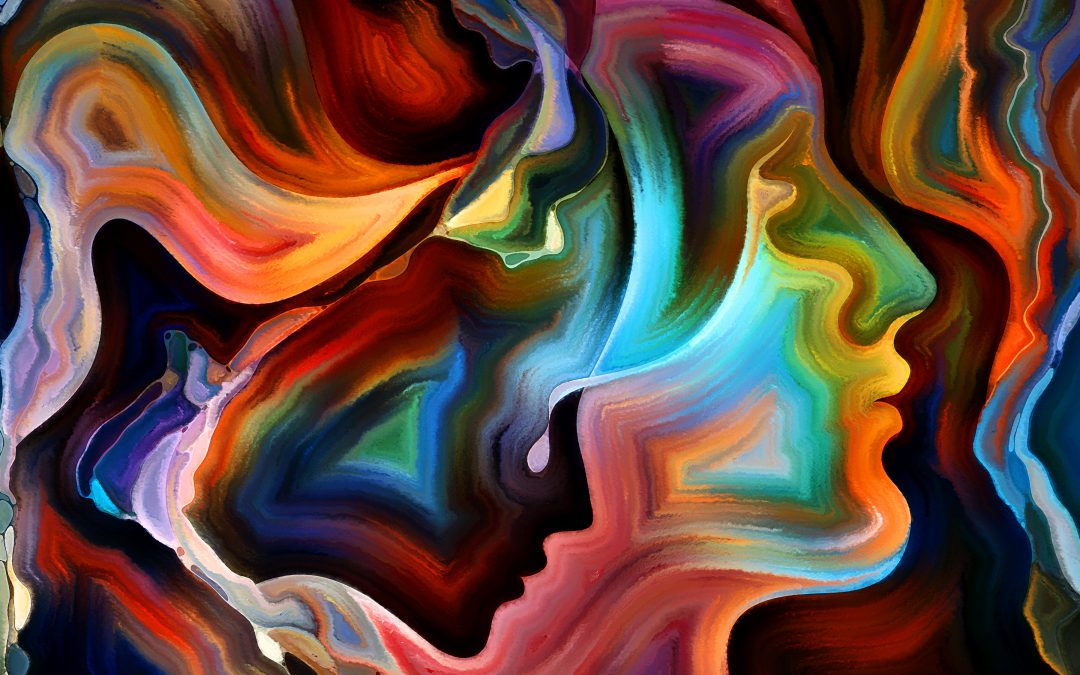 From the ages of 5-11, during my elementary school years, I began to experience some confusion surrounding my gender. In my last blog, I described some of the behaviors that began manifesting during this time period. I also discussed how they might be symptoms relating to childhood gender dysphoria. Gender dysphoria is defined as an increasing distress in a person due to an incongruence between their gender identity and their biological identity. I was a little boy, but felt like and wanted to be a girl.

Families Lost in the Culture Wars

How did my parents experience their small son dressing up like a girl?  Mimicking female mannerisms and gravitating to girl’s toys and games? I’m sure they were fearful. Scared that I might be gay or how my effeminate actions would be perceived at school. Even worse was the possibility of being bullied or verbally abused. I imagine they felt embarrassment and shame about my behavior and maybe even their parenting skills. Still, they wanted to be protective and help me. Was this a phase or something deeper?

What I do know was they were baffled in knowing how to respond or help. They were not experts on gender besides cultural expectations. I believe most parents continue to feel this way, even several decades later. What has changed is now parents are navigating these issues in a completely different social environment. One that is filled with divisive culture wars over gender and sexuality, with almost mutually exclusive views. This can tear families into several directions when seeking help. Loud voices and opinions are on both sides. To transition or not? What would be helpful or harmful? To encourage the cross gender behavior or redirect it? No matter what path parents take, they are targets for criticism and shame from one side or the other. Parents and kids are sadly lost in the culture wars.

We’ll occasionally (but more frequently these days) receive a phone call from a parent concerned over their child who is cross gender identifying with the question “What can I do?”

Mark Yarhouse, author of Understanding Gender Dysphoria, describes several ways professionals can respond. Gender identity and biological incongruence, along with the possible anxiety and distress that can accompany them, need to be addressed. “The responses to childhood experiences of gender dysphoria are controversial and differ significantly from responses to adolescent and adult experiences of gender dysphoria.”¹

Professionals and families can use a variety of approaches in helping a child connect with their biological gender. Redirecting behavior to same gender activities or using developmental and different therapeutic strategies is one approach. Other models include a blend of therapy and facilitating time with the same sex parent and peers to foster a positive attitude about the child’s birth sex.

Those who support this approach believe that a large percentage of children eventually integrate and resolve their gender and biological incongruence. This is a means of helping to enable a quicker and safer experience for the child. There are other reasons that coincide with safety and intervention which might include issues around mental health. The child may also be experiencing depression, anxiety, bulling from peers or tense dynamics at home.

Professionals that would strongly voice disapproval on this type of intervention would liken it to “conversion therapy”—which would attempt to change or lessen someone’s sexual orientation. Research continues in regards to the link between early childhood gender dysphoria and a bisexual or homosexual orientation in early adolescence.

The “wait and see” model is the most neutral approach to working with gender dysphoria. Unlike the above method, watchful waiting does not redirect or try to reduce the child’s cross-gender behavior or identification. On the other hand it does not necessarily encourage it either. Hopefully with letting go of an “end goal” for the girl or boy and creating a safe environment, parents will lessen their own anxiety. They are freed up to nurture the child’s gifts or interests (like art, cooking, sports, etc). But with a neutrality towards gender while waiting to see how things unfold.

Unlike the first two methods of redirecting identification with the opposite gender or creating a neutral space, this model would affirm the child’s exploration of gender identity, especially if it could lessen distress and anxiety. This effort would begin transitioning the child socially to the gender they desire publically and navigating institutions like school or church. Parents would allow preferred clothing, hairstyles, a change of name & pronouns and activities. This model could have two possible outcomes. The child as they approach adolescence may continue to adopt a transgender identity and further the process of transition. But the child could also eventually integrate back to their biological gender. Many secular mental health professionals would use this affirming approach. It appears to be the direction the greater mental health field and popular culture is moving.

Puberty suppressants may or may not be part of this process. Puberty suppressants or hormone blockers are a more current method (and highly controversial) of response to gender dysphoria that would delay puberty. This could offer more time for the child and family to decide on what directions to take. It is often seen as a next step to psychosocial facilitation. This begins in older children around the ages of 10-13.²

Gender is complex. And the way people navigate issues around gender are just as unique and complex. Many children resolve their gender conflict by the time they reach adolescence or adulthood. Others experience very little anxiety and for some the anxiety continues to painfully grow  and some type of intervention is needed. Parents have a lot to take into consideration with children experiencing symptoms of gender dysphoria and looking at options for help. They also suffer fear, deep anguish and loss and need our compassion and empathy as they attempt the best care for their children.

A high priority is always validating the child’s dignity and self-worth no matter what direction they’re moving. It’s also imperative to get the best help for the distress and anxiety and whatever other mental health issues might be present. Most importantly, it would be valuable for parents to pray over the above options, seek God and wise counsel and to especially find a therapist and resources that will best use the model that coincides with ones convictions and values.